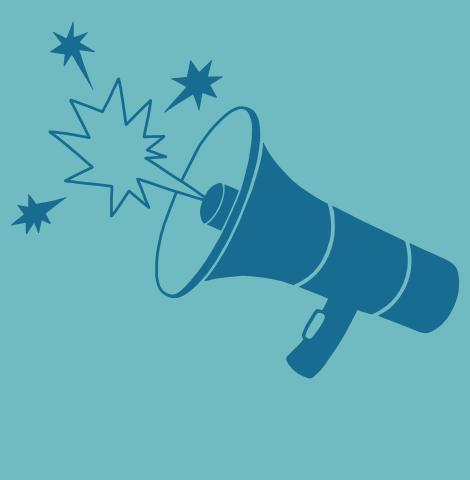 Robert De Niro on his father: “He was a complicated man”

The actor Robert De Niro talks about the relationship with his father in the new ZEITmagazin MANN. De Niro’s father was an artist, who all throughout his life never received the recognition he was aiming for. Robert De Niro says: “He was a complicated man.” And further: “I never understood what my father was afraid of.”

When visiting his father in France, where he was living for a while, De Niro was perplexed: “I said to my father: ‘You have so many of your pictures scattered around your apartment, why don’t we go to some galleries together and offer them to them? What have you got to lose?’“

De Niro himself was early to draw the conclusions for his own career from his father’s conduct: “I went to all the open castings I heard about. I wasn’t scared of being rejected. I didn’t even have an agent. I simply went along, and offered myself.”

De Niro’s father died in 1993, his son has kept his father’s studio in its original state until today. Sometimes he visits it. “The visits do me good. I have the feeling I owe it to him. I leave the studio in this state so that my children, his grandchildren, can see how he lived.”