The new issue of ZEITmagazin –The Berlin State of Mind is published on March 30 with a 42-page Spring Fashion Special by Jil Sander. The designer took part in the selection of the fashion for the pictures, sought out photographer Norbert Schoerner as a creative partner, and was involved in all the production stages – from the selection of models to the aesthetic expression of the photographs up to the composition of the photo series in the magazine. Tillmann Pruefer, Style Director of ZEITmagazin: “The cooperation with Jil Sander fulfils a long-cherished dream for us. She has an incomparable view of the modern woman. For our photo series, she selected pieces that show even with today’s overabundance of fashion you can still find something very special – if you look closely enough!“

The new issue of ZEITmagazin – The Berlin State of Mind will also feature a new section titled “The Streets of Berlin“, a special city guide for everyone visiting or living in Berlin: Six guided tours of neighborhoods packed with unique discoveries. Other exclusive content of the international issue is for example The Merkel State of Mind, a column by Bernd Ulrich, editor of DIE ZEIT’s politics section. In this column he offers a glimpse into Angela Merkel’s way of thinking: This time about Donald Trump’s prospects. “Learning by Doing” is the title of an exclusive column in The Berlin State of Mind. Brunello Cucinelli, featured in the current issue, sums up what he has learned from philosophy and a lifetime in business.

Other features included in the eighth issue of The Berlin State of Mind:

•    A profile of Keanu Reeves: An actor who is both world-famous and virtually unknown
•    Paolo Pellegrin’s images of conflict: Scenes from the Middle East
•    Excerpts from interviews with Lady Gaga, Barry Gibb, The xx, Kate Bush and Bruce Springsteen
•    Photographs of gravity-defying cats by Daniel Gebhart de Koekkoek

ZEITmagazin – The Berlin State of Mind is published twice a year and is sold at selected outlets in major international cities such as Paris, Milan, New York, Amsterdam, Shanghai, and Mumbai. In addition, the magazine will be available in selected shops in Germany. The copy price is 8,90 euros or 12 dollars. The magazine can also be ordered at: international@zeit.de. 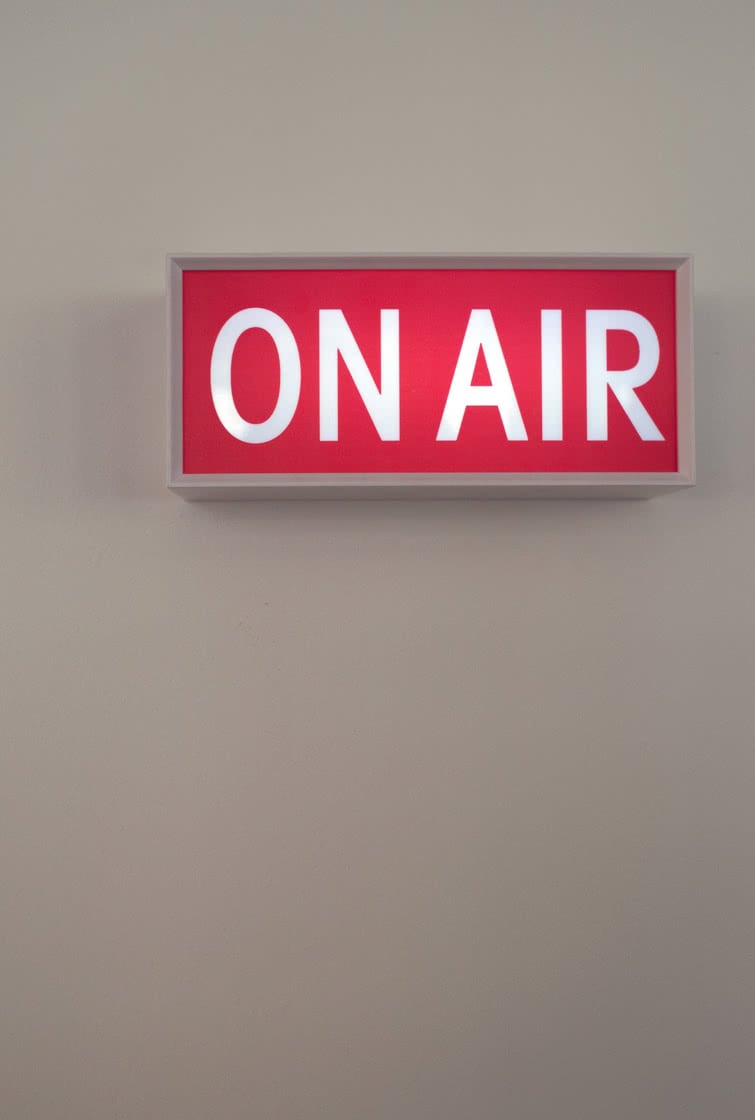